/Food and Recipes/9 Best Edible Items That Will Always Last 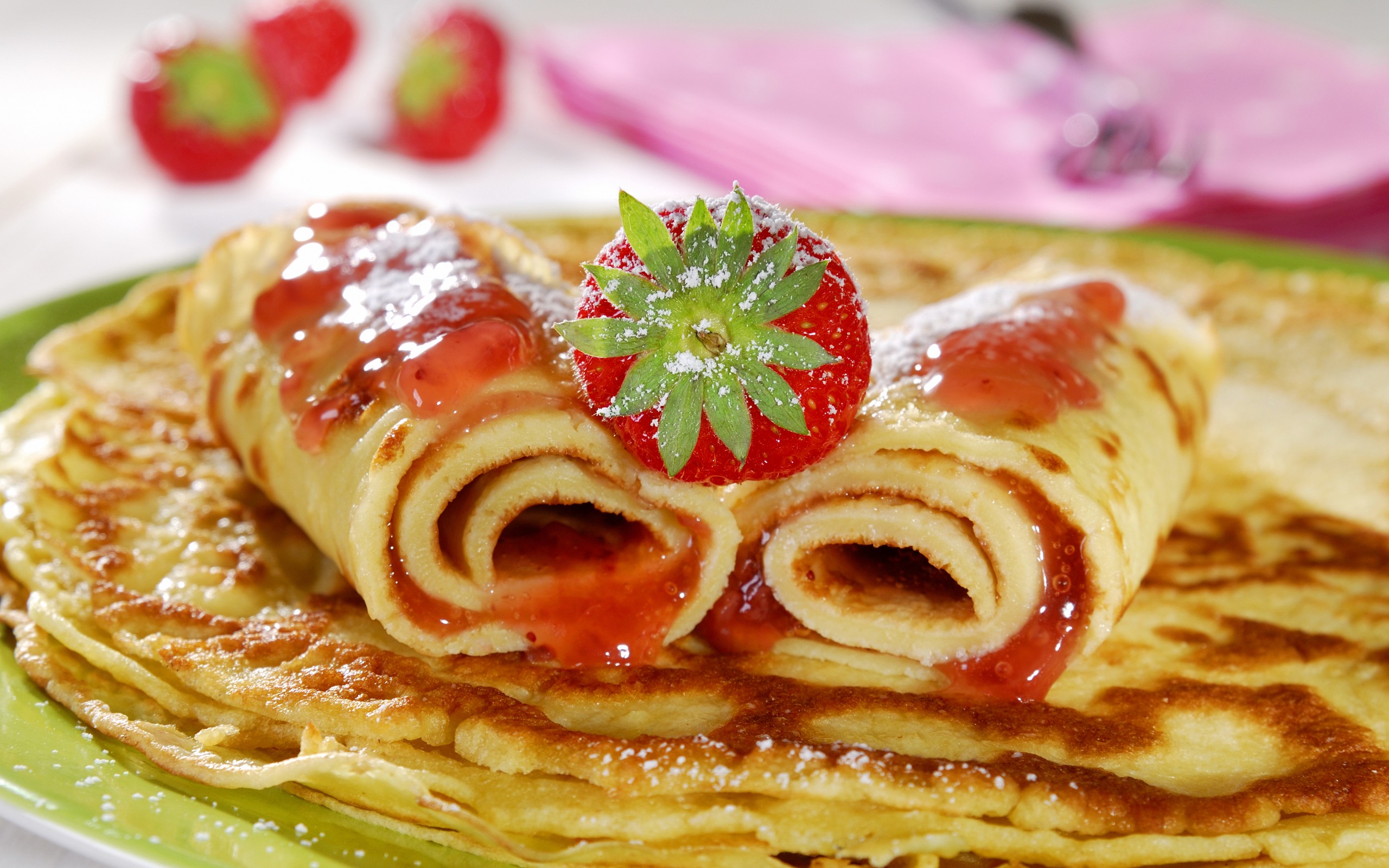 Our lives primarily depend on food, water and air. Our planet provides all the essential consumable food items, both in solid and liquid forms that we need for our nourishment and survival.

There are many edible items which can last forever and comes very handy, especially in times of crisis. Many people would be aware of this fact, however, for those who might not be fully aware, here is a chance to know about some of them. This blog includes some of the important edible items which also, are significantly used in our daily foods that we require for our well-being.

Here are a few vital edible items that we require mostly every day. These can last for many decades, as long as you store them in containers and keep them away from light, moisture and air.

Dried beans are of many types and provide an important source of protein. It’s found in many parts of the world. You can cook and eat them in a variety of ways. These can be consumed raw as well. You can store dried beans for a very long time and still eat them.

Sugar is a must for all. Everybody likes to have some sweetness in their daily diet. It is largely used in preparing food items like cakes, pastries and cookies, etc., and are also used in beverages such as tea and coffee. If you store sugar in a sealed container and consume after a decade or so, it will not harm your health, provided that you consume in limited amounts.

Ghee is the Indian term for clarified butter that is widely consumed in many south Asian countries. It is basically prepared from milk and contains a lot of fat. You can store clarified butter for several years.

Maize is a very common staple food crop that is grown and consumed in many parts of the world. The starch or carbohydrate that is derived from the grains of corns provide an essential diet. Thus, like many edible items, corn starch can be preserved for as long as you want and still be able to consume it in various kinds of dishes.

Honey is a sweet and edible food substance that has been consumed by human beings since ancient times and it exists even today. If you keep honey sealed in a container, it will not get spoilt. It can be preserved for thousands of years and can be consumed by many generations.

Salt is used as seasoning in foods and is also consumed in natural form. You can store salt for an indefinite number of years and still be able to consume it and use in cooking foods. You can also preserve other foods with dry edible salt.

White rice is consumed by a large number of people in different parts of the world. It is a staple food in large parts of south and south-east Asian countries. White rice or milled rice is a polished rice which may not have enough nutrients, but it can be preserved in uncooked form for many years.

Coconut oil is one of the most healthy and versatile edible oil that comes naturally. It can last for many years without causing rancidity. It will not bear odour even after storing for a very long time. Coconut Oil must be stored in a dry place and properly sealed container that does not allow air to penetrate.

Distilled liquor can be in the form of rum, whisky, vodka, tequila, gin, etc., and are sometimes, called as hard liquor. Hard liquor can be stored for over many years and it does not get spoiled.

Even if these edible items are kept indefinitely in a store-room at your home or shop, you will be amazed to know that these edible food items can have the tendency to outlast for as long as a century or, even much longer than that.

How To Cancel HelloFresh Subscription 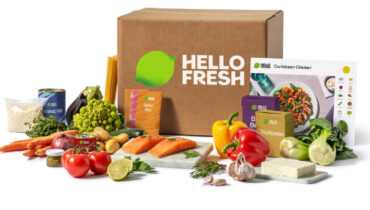 The Best Way to Carve Your Lamb 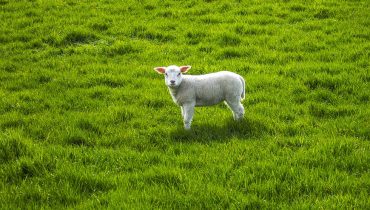 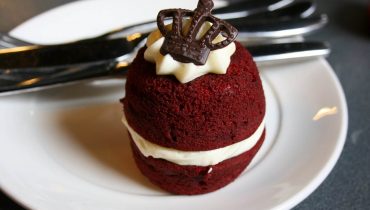 How to Make Instant Noodles Healthy 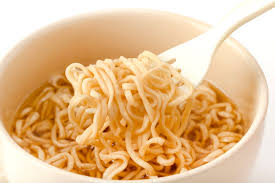 Food Photography: Because People Eat with Their Eyes First 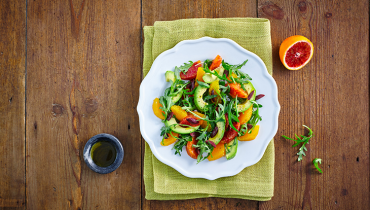