/Technology/Shedding Some Light on a thing called Stepper Motor

Shedding Some Light on a thing called Stepper Motor

The first thing to know is what a stepper motor is? A stepper motor is nothing but an electric device. It is the one which converts electrical pulses into various separate mechanical movements. This is because the shaft or the spindle also rotates in discrete steps. This only happens when the pulses of electrical commands are applied in a proper sequence. In short, it can be said that there is a direct relationship between the rotation of the shaft or spindle and the applied pulses. The position of the motor can be handled in two ways, via an open-loop system or a closed-loop system. 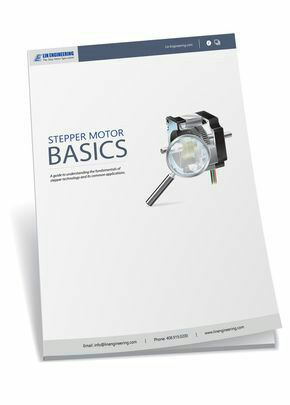 There are various advantages of the Brushless DC motor as it is considered in the modern world. The first advantage is that there is a directly proportional relationship between the rotation angle of the motor and the input pulses. The second advantage is that the motor is of high torque and low RPMs, which helps the motor to generate power. The low price for control achieved by this motor is also considered as a benefit.

The motor can operate in both open-loop systems as well as a closed-loop system. It does not require high maintenance and works well in any environment it is necessary to because it does not slip or even stall. It is used because of its high reliability. People can rely on Brushless DC motor. Being brushless, it will reduce the chances of friction thereby giving more benefits. The stepper motor gives an excellent response to starting, stopping and also reversing. In short, it can be said that it runs smoothly and effectively.

Classification of the stepper motor:

There are three types of stepper motors. 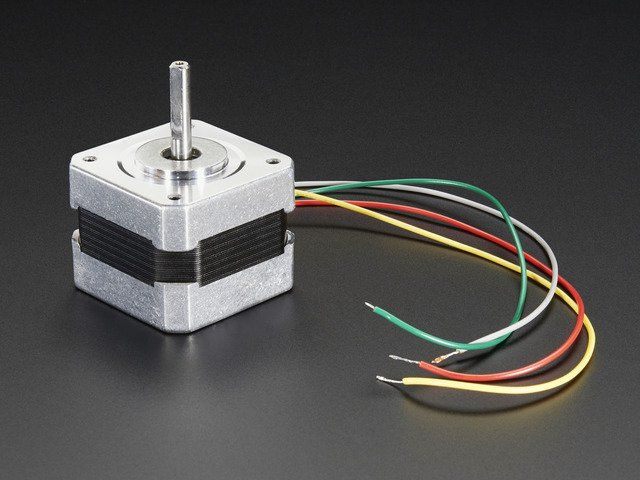 The stepper motor is used in many applications by people because of its advantages and its various types. The permanent and the hybrid stepper are used more often as compared to the variable reluctance stepper. People have a demand for these motors in the market making it the most useful type of motor in mechanics. This motor is used across the world in most of everything for a smaller as well as larger purpose. This motor is considered necessary by the people for their daily use of applications. 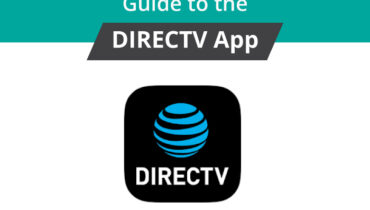 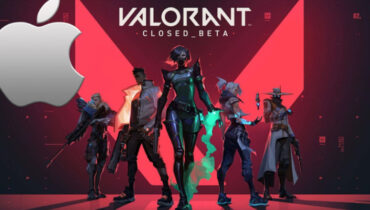 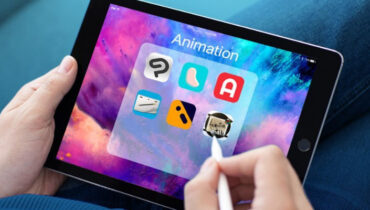 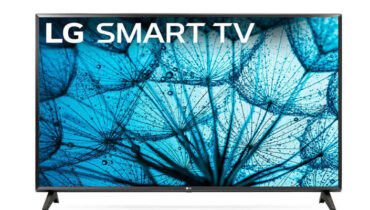