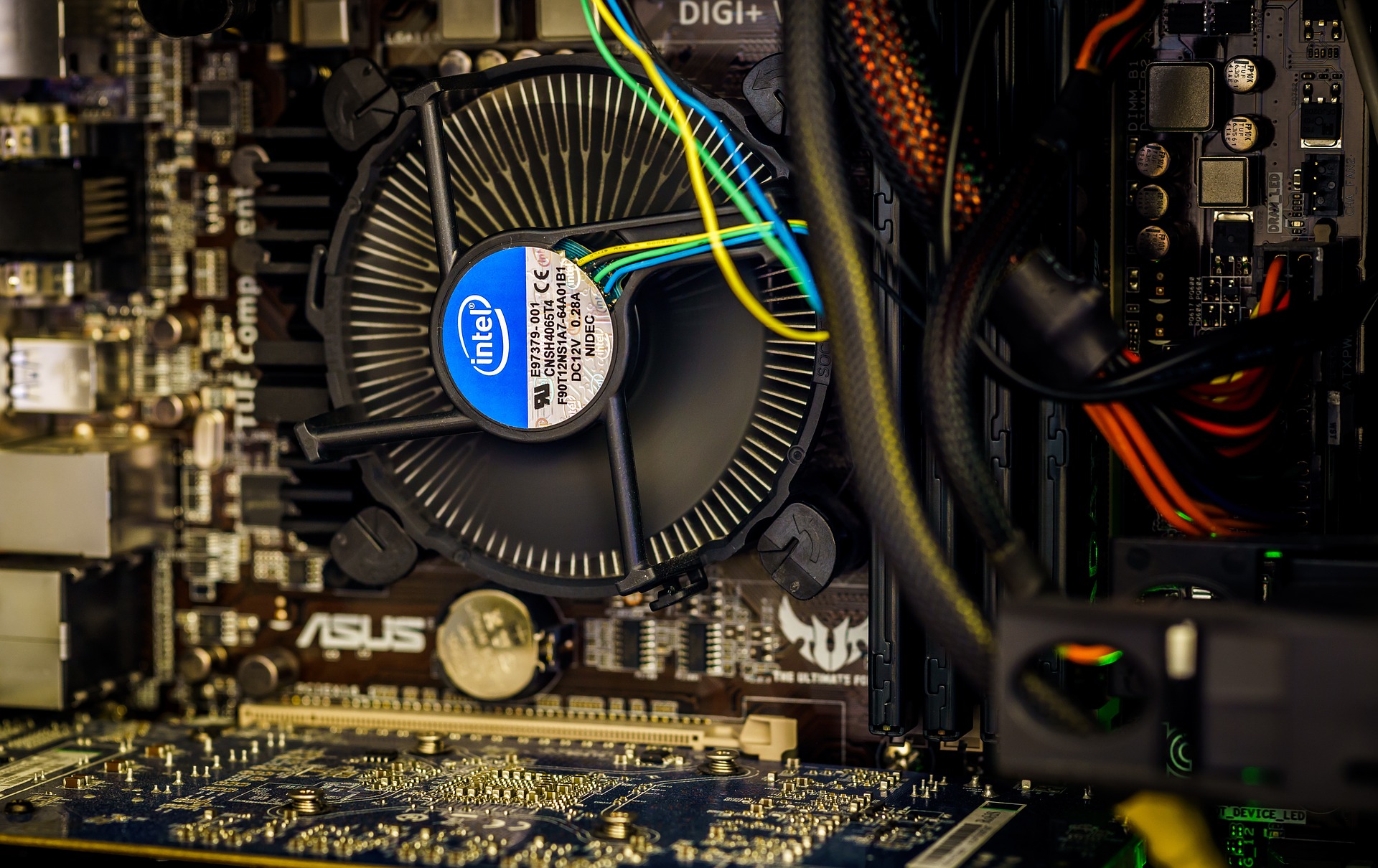 Coolers that come with your CPU is likely to a pretty basic affair. The best CPU coolers are available in a wide variety of shapes and sizes, and the best one will depend on your own personal needs. Invest in the marketplace cooler is possible to see lower CPU temperature, decrease noise and it could possibly make your CPU run a touch faster too.

As far as budget, If you have a lot of many burning a hole in your pocket then you can pick up a high-end liquid cooling solution. That will blow your mind with its low temps.

Computer cooling is required to remove the waste heat produced by the computer components. The components are susceptible to temporary malfunction or permanent failure if overheated include circuits such as Central Processing Units(CPU), graphics cards and chipset.

Computer fans are widely used along with heatsinks to reduce temperature by actively exhausting hot air.The CPU temperatures improve efficiency and stability of the system.

The CPU cooler can consist of a heat sink. (means all component design to the lower temperature of an electronic device by dissipating heat into the surrounding air) or CPU cooling system combination of the heat sink and fan. These all cooling system are generally referred to as air cooling.

In a computer, water cooler or liquid cooling is a system use reduced the temperature of its hardware generally the CPU.

Liquid circulates liquid through a small pipe in a heat sink. Which helps the CPU to a dedicate radiator located on the system case or enclosure.

A typical air cooling PC has several fans installed inside the PC case. These fans include drawing the air inside and outside the case and specific fans for the graphics card and other for the CPU or processor. The liquid cooling system does not take too much space.

When PC is overwork then Fans generate noise that becomes more audible. The liquid cooling system over air cooling system does not generate the same noise. But it is actually relative silent.

Liquid cooling is more efficient in removing excess heat. Overclocking the CPU or the frequency of the processor chip the stock frequency is most popular among computer hobbyist and builder.

Liquid or water cooling costs more than air cooling. Fans are prevalent in the market and this overabundance of supply means they are cheap. Expense for build a liquid cooling system from scratch can range from USD 300 to USD 500.

Liquid cooling system’s installing the components also require more involvement than installing a typical aftermarket air cooler. The components of liquid cooling require connecting tubes and wires, understand the placement of loops and radiators or fan. Any liquid will certainly damage electronic components and manufacture do not entertain warranty claim based on water base incidents.

A poorly implemented liquid cooling system is likely to result in leaks. The pressure inside tubes can also build up due to too much heat by the liquid resulting in leaks. Water cooling is not suitable for newbies. Even a single drop of liquid can ruin electronic components. Installing liquid cooling system may actually be comparable to solving a problem that does not exist.

Hence, from above discussion, Best CPU coolers two categories by describing that tells us that which is CPU cooling is better for us. You can decide on the best budget CPU cooler that which is the better. 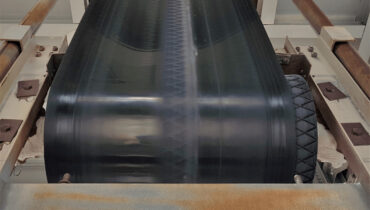 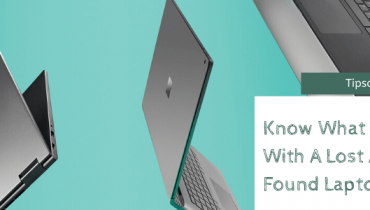 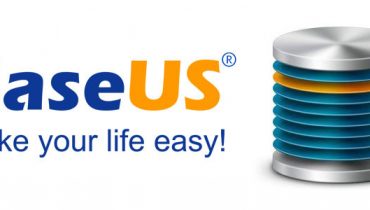 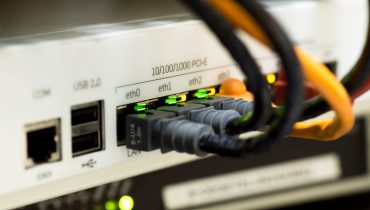 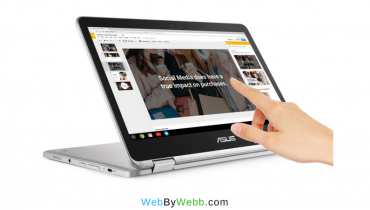