You live in a polluted world. The foods are polluted by the rampant use of chemicals and fertilizers. The environment is spoiled by the rapid industrialization and the commercialization. And unfortunately, the minds have become polluted by the relentless religious and political propaganda. The human life has become utterly bizarre and imbalanced. And every effort you put to bring balance seems to aggravate the problem. 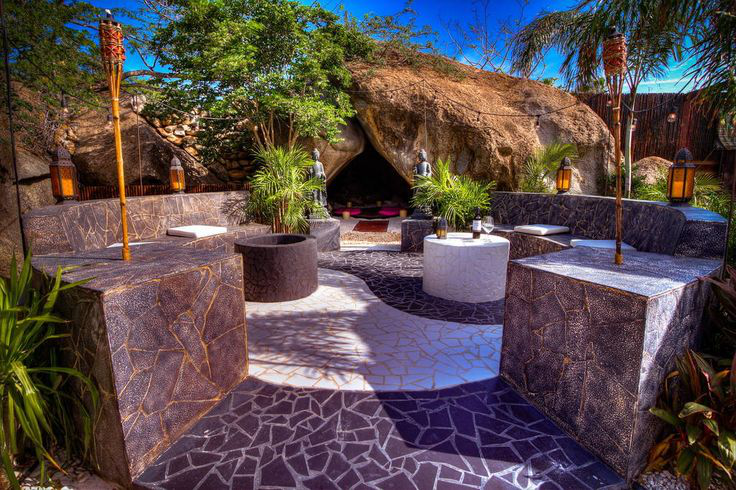 How have the humans managed to attain this strange state?

Let’s see how has this happened? And why humans have gone astray and living a life that is meaningless? Well, the sense of lack of purpose is still fine, but the inner conflict and the constantly chattering mind with all its ridiculous ideas and a decaying body cannot respond to stress and anxieties are not okay.

Here is the story…

1. The crisis of consciousness

The psychological evolution essentially happened on a reactionary plane. And when you look deep inside within your own self, you are bound to find the deep-rooted social ideas, thoughts shaped by cultural and traditional dispositions that include fear, hopes, ambitions, and conflicts. And with such a state of consciousness, expecting a peaceful life looks a utopian idea.

What are you going to do? Yeah, head to Bali meditation retreat and find the ways of being mindful. Only by observing your thoughts, ideas, and fears without bias and judgment, you can understand that the center from which you act is conditioned and that the center should be blasted.

You can attain that state of absolute tranquility only when you dissolve that center. Well, that center is essentially the reason for this perpetual problem that confronts you every moment. And meditation is the only way out of the psychological turmoil that has paralyzed human mind.

This is the evolution of the psyche that has become corrupted; well, it does not stop there, humans also have spoiled the physical well-being too. Let’s have a look;

2. The degradation of physical well-being

Following the industrial revolution, the rampant misuses of environment become the norm and slowly, silently, the humans created a polluted world where every breath you take contains toxins. Not only the toxic air but also the food production process involved the fertilizers and chemicals resulting from contaminated food that can cause fatal diseases.

And somehow, humans also managed to defy the nature and become carnivorous animals; of course, by nature, the human is vegetarian, but the already violent psyche convinced itself to go the other way causing illness and affecting the sanity of the mind.

Believe it; that is a disastrous idea and you need to get rid of it as soon as possible if you want to experience the sanctity and serenity of the spiritualism. And that could be found in the best Bali retreats. The retreats out there provide organic food and you can feast on the fruits too. Connecting to nature would mean revitalizing the dormant energy.

Besides giving the right food to the body, you also need to work out to keep the body rhythmic, flexible and fit. Yoga should be the ideal way of keeping your body healthy and retreats in Bali offer comprehensive Yoga classes so that you can learn the art of breathing and understanding the wisdom of your body.

3. Mastering the art of response and attention

Well, this does not end here, you must also master the art of response, every time you confront a problem, you respond it from a conditioned state and the responses are always inadequate because either you act out of fear or out of defined logic, but the situation demands neither of them. In fact, the situation wants you to act completely that means you have to be attentive.

Attention is the central factor in responding to any situation and by learning the warfare skills, you develop the cognitive ability to face dangers adequately and it applies to adverse situations in all the aspects of life. So, you might like to take part in boxing that not only improves the attention but also it increases the mental toughness. 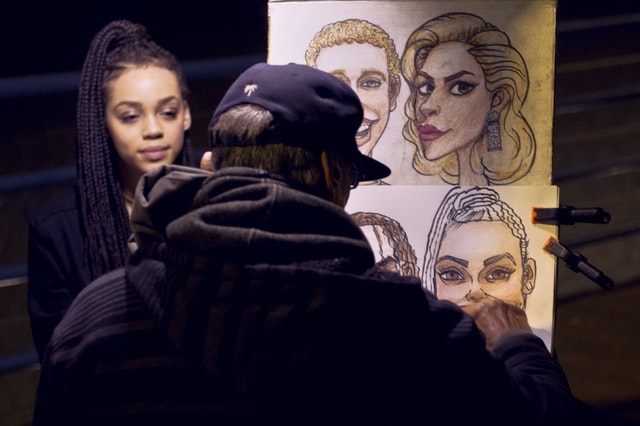 Find a Bali fitness camp and learn the art of maintaining a healthy. Eventually, the sync between body, mind, and spirit is of Outmost importance. By taking a week off from your busy schedule will be a great investment.

Life should not remain confined to the corporate buildings and shopping malls. You should explore the possibilities if healthier lifestyle and that can be only attained through a holistic approach.